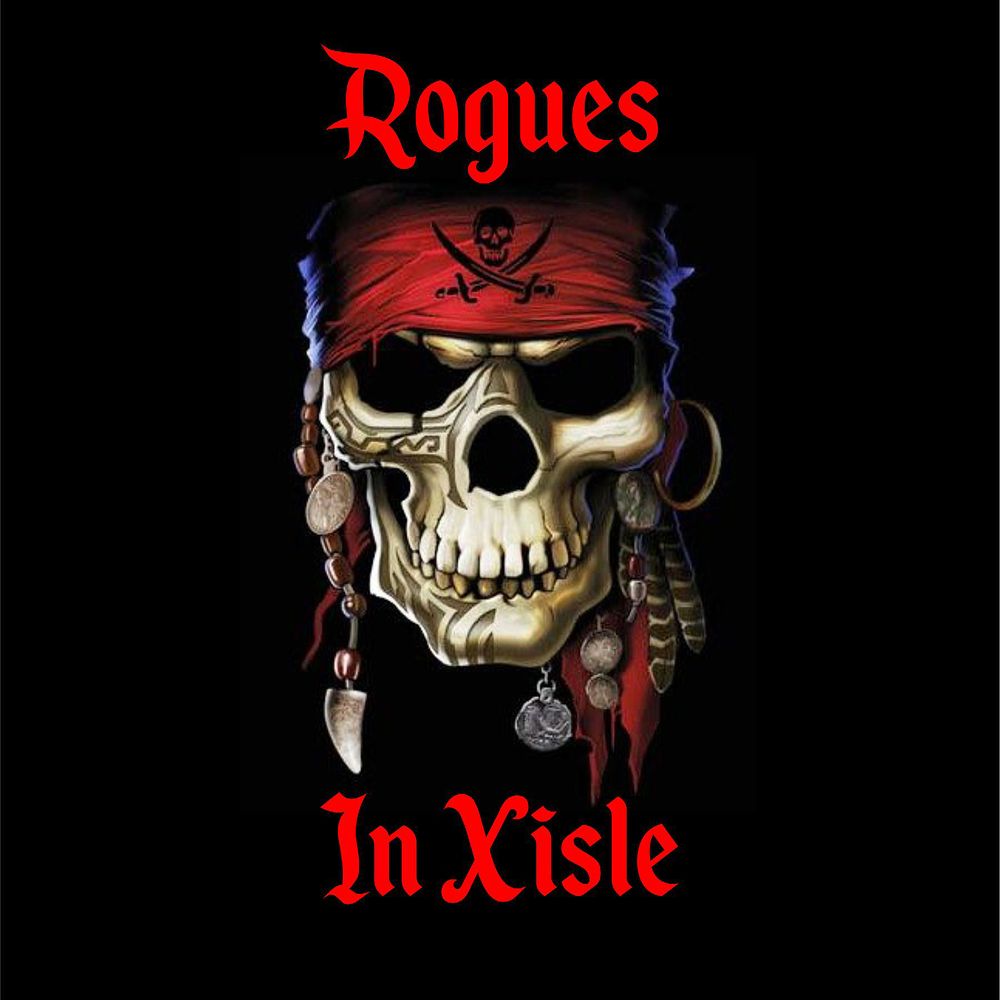 Enter the amount you wish to donate

Dislikes: Hangovers That Are Killin'

The founding member, originally from Oklahoma, Rick has played with several bands since the early 80s. After enjoying headlining status in Phoenix with a band he formed there called 'Din Ripper', he moved to Orange County California where he started another long running covers band. Rick's early influences include The Beatles, CCR and Grand Funk Railroad, but his fave decade of all was the 80s! Among his favorite artists who personified that era are The Bullet Boys, Tesla, Motley Crue and Kingdom Come.